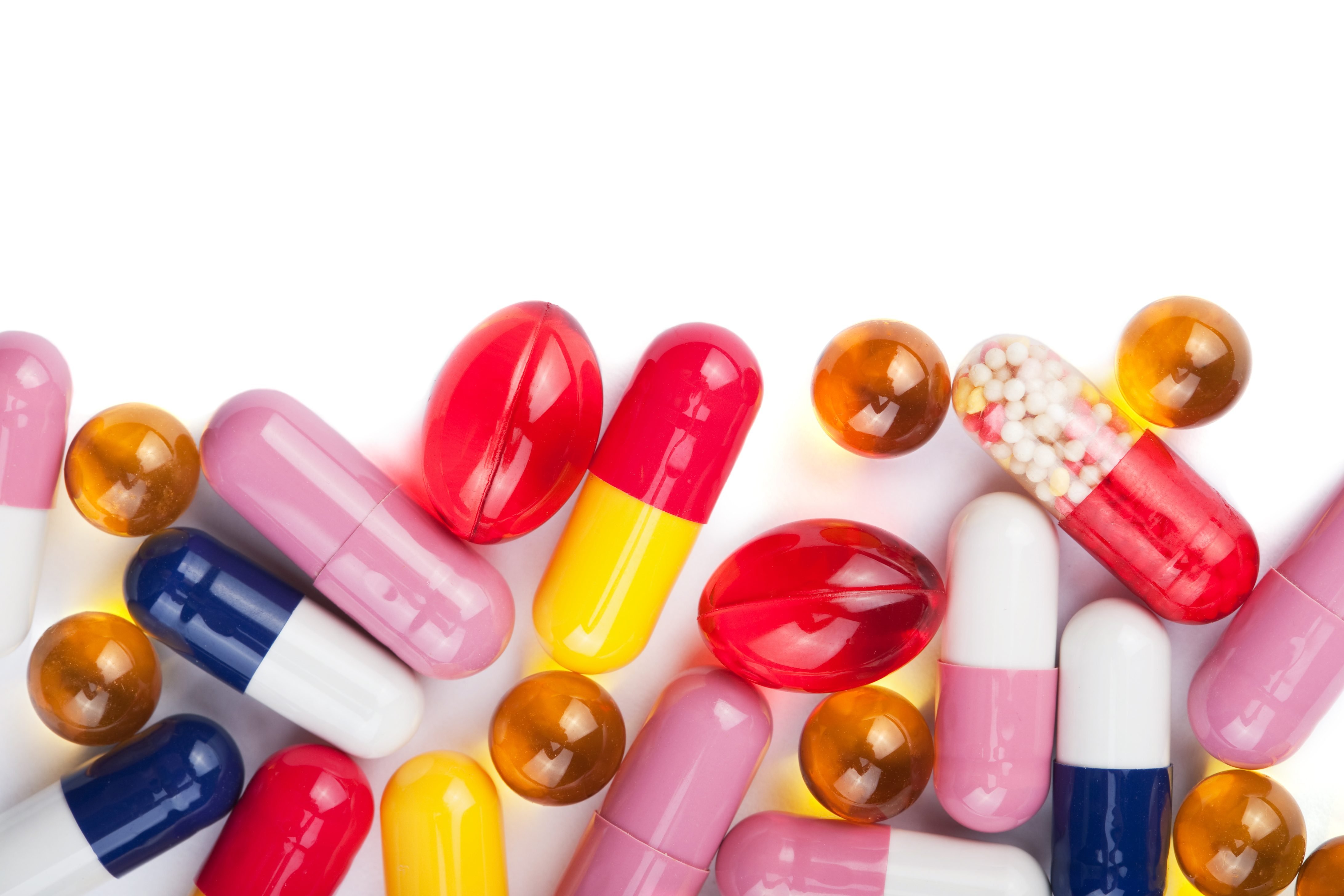 There are around 30 million people over the age of 12 who have been using illegal drugs in America, according to the National Survey on Drug Use and Health (NSDUH). This means that roughly 10% of the population in the United States are drug users.

Drug addiction impacts families, social relationships and a user’s performance at work, or in school, but some drugs can be more addictive than others. For this reason, employers are mandated to require their employees to undergo drug tests as part of the employment screening process.

If you are looking for a medical facility that offers drug testing in Hialeah, visit Ritecare Medical Center. Our facility offers 5, 7, 9, and 10-panel drug screens.

In the first part of this blog series, we have discussed the first four of America’s most commonly abused drugs. These include:

Now, we continue to tackle the remaining four:

Marijuana, a mixture of dried leaves, flowers, and seeds from the Cannabis plant, may be used as a psychoactive drug and a medicinal alternative. Its addictive element is derived from the delta-9-tetrahydrocannabino (THC) content and it’s commonly referred to as “pot” or “grass” in street language.

Because marijuana is legal in some states, its use has been more acceptable, especially for medicinal purposes. However, the rate of marijuana addiction has been growing. According to the National Institute on Drug Abuse, 30% of marijuana users, or about 4.2 million people, develop a disorder, or over-dependence to the substance.

Opioids like Vicodin, Percocet, and Oxycontin are just some of the most commonly prescribed painkillers. Anti-anxiety medications like Xanax, or Valium and stimulants like Ritalin and Dexedrine are also some of the most widely abused prescription drugs.

The addiction happens when users continue to take the medication in a manner which it was not intended, or prescribed for. As a result of the addiction, users develop symptoms like high blood pressure, slowed breathing, constipation, worsening sensitivity to pain, agitation, anxiety, poor concentration, and poor decision-making.

According to the Centers for Disease Control and Prevention (CDC), death due to prescription drug abuse has risen to 400% in women and 265% in men since this has become the norm. One in 30 people prescribed with a medication end up in the emergency room for misuse or abuse.

Heroin is derived from opium, or a poppy plant and used for morphine. This substance comes in a white, or brown powder form and may be referred to as a dust, or smack. Some users mix heroin with crack cocaine to further enhance its stimulating effects. However, heroin addiction may lead to insomnia, tissue damage in the nose, abscesses due to swollen tissues, infection in the heart, liver or kidney diseases, and even HIV.

Another report from the CDC cites that heroin overdose continues to increase every year with many victims ending up in a coma, or with brain damage, if not dead. Efforts to curb this addiction have some states enforcing stricter laws against heroin use.

Inhalants are chemical vapors that may deliver mind-altering effects when absorbed by the brain. These are legally sold and are quite inexpensive, which is why they can be easily abused even by teenagers and they won’t be detected in drug screenings.

Some examples of inhalants include spray paints, paint thinners, gasoline, glues, hair spray and nitrates. Those addicted to inhalants develop poor hygiene and grooming, lack of appetite, or poor performance at work, or in school. The users may also have  a smell of chemical odors in their clothes, or in their breath.

RiteCare Urgent Medical Center in Hialeah manages drug-testing programs, which are fully compliant with ever-changing federal regulations that supervise every phase of testing. Our drug screens are collected by trained and certified drug screen collectors.

RiteCare Medical Center also offers consultation, policy development, and supervisor training. If you would like further information about drug test in Hialeah, or if you have any questions, please contact us or call us today at (305) 200-1225. Alternatively, you can book an appointment online.

The material contained on this site is for informational purposes only and DOES NOT CONSTITUTE THE PROVIDING OF MEDICAL ADVICE, and is not intended to be a substitute for independent professional medical judgment, advice, diagnosis, or treatment. Always seek the advice of your physician or other qualified healthcare providers with any questions or concerns you may have regarding your health.

Winter Safety For the Elderly: How Physical Therapy Can Help 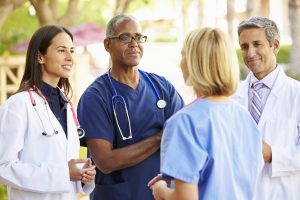 The Role of Physical Therapy After Hip Replacement

How to Know if I Should Go To An Urgent Care or my Primary Care Provider?

RiteCare Medical Center opened its doors to care for our community on November 12, 2005 under the direction of Dr. Joukar. The center was founded on the following core principles: to provide optimal patient care by ensuring all patients receive reliable, personal, excellent healthcare that is cost effective, to create and maintain a great working environment, and to continuously evaluate and improve every aspect of our practice to ensure that we excel in both patient care and employee satisfaction.

We are all concerned about the COVID-19 Virus and we will continue to take your health and wellness very seriously. RiteCare Urgent Care Medical Center will remain OPEN at this time. We are closely monitoring and implementing any preventions guidelines that are put out by the CDC and HHS.

We will continue to operate and provide urgent care and treatment to patients. Our number one priority is our clients and staff.